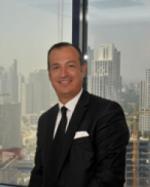 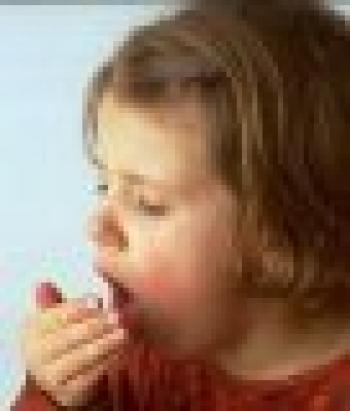 Why is my child coughing? Is Asthma? Sinusitis? Bronchitis? Pneumonia? Is whooping cough?

Especially in the spring and in the winter would be a nightmare for some parents of children with persistent cough. Even friends and neighbors can not even put hands on the case: "Take this child a doctor at such and such".

The protection of the airway cough reflex, which is mostly a simple upper respiratory tract infection (URTI) is a symptom. The characteristics of cough and other symptoms that accompany it "cold" or "flu" and is defined as healed within 5-10 days alleviated helps differentiation from viral URI, for example:

- School season with the start of a month 1-2 times repeated, runny nose, sneezing, and sometimes with fever starting a dry cough within 5-10 days will be mitigated, but not exactly getting lost in a new runny nose and sneezing with the symptoms will start again, this winter continues for . Parents improvement of this situation can be interpreted as an agate disease. However, every time a different cough due to respiratory viruses is a URI. In this period, the patient's examination of otitis media, sinusitis, or pneumonia as a complication of antibiotic therapy has not been determined is unnecessary and ineffective, does not shorten the duration of illness, has been shown to prevent bacterial complications.

- Each viral upper respiratory tract infections during or after the emerging and sometimes shortness of breath associated with wheezing in childhood asthma or airway reactivity leads to gastro-oesophageal reflux, as well as other diseases should be considered.

- "Similar to the sound of barking" cough, hoarse voice, hoarseness, difficulty in breathing and / or breathing "whistle" install syndrome-like symptoms, most often suggestive of acute laryngitis.

- Fever, malaise, anorexia, shortness of breath, abdominal or chest pain, vomiting, pneumonia-like symptoms should be considered. During a viral upper respiratory tract infections per initial rise again after a few days of fever, cough, or increased persistence, or shortness of breath should bring memories of the start of the pneumonia.

- 15 days long, severe dry cough at night, increasing consecutive bouts under 6 months and 8 years of age, especially at the top of the whooping cough should be considered in infants and children.

Exemplified above with persistent and unusual cough, especially in children, occurring in about 7-15% of childhood asthma, allergy specialist for evaluation by the child would be appropriate.